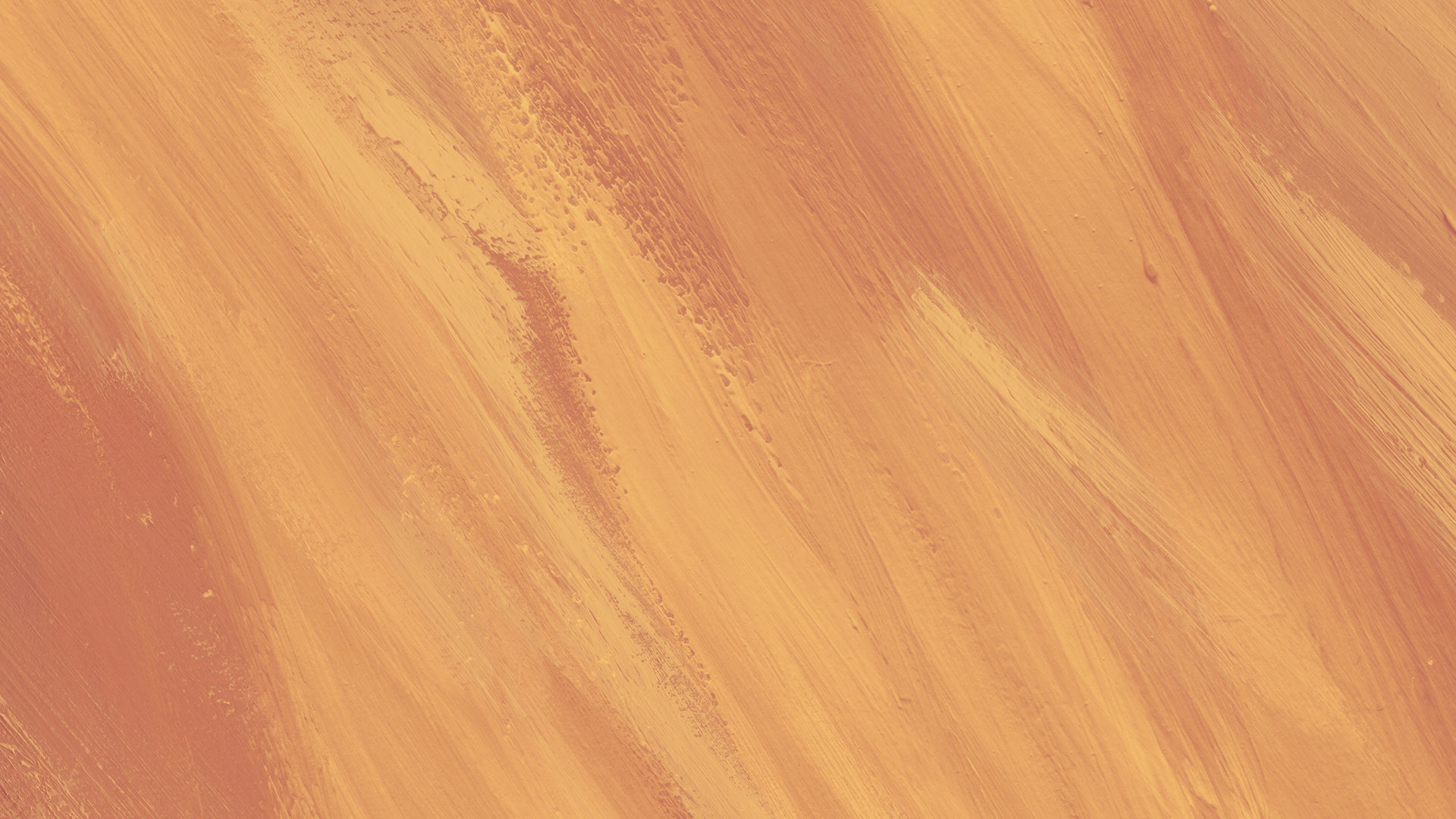 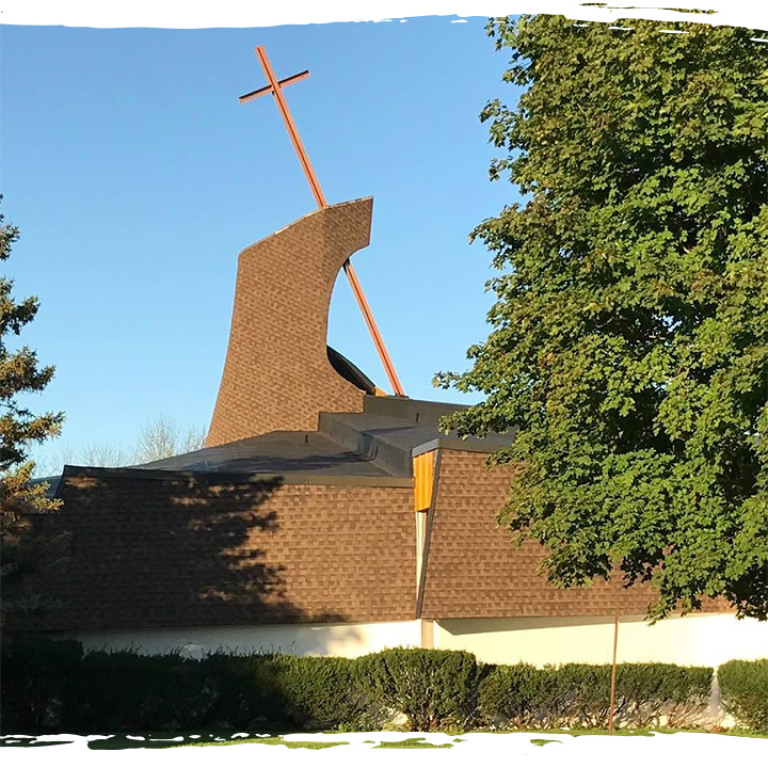 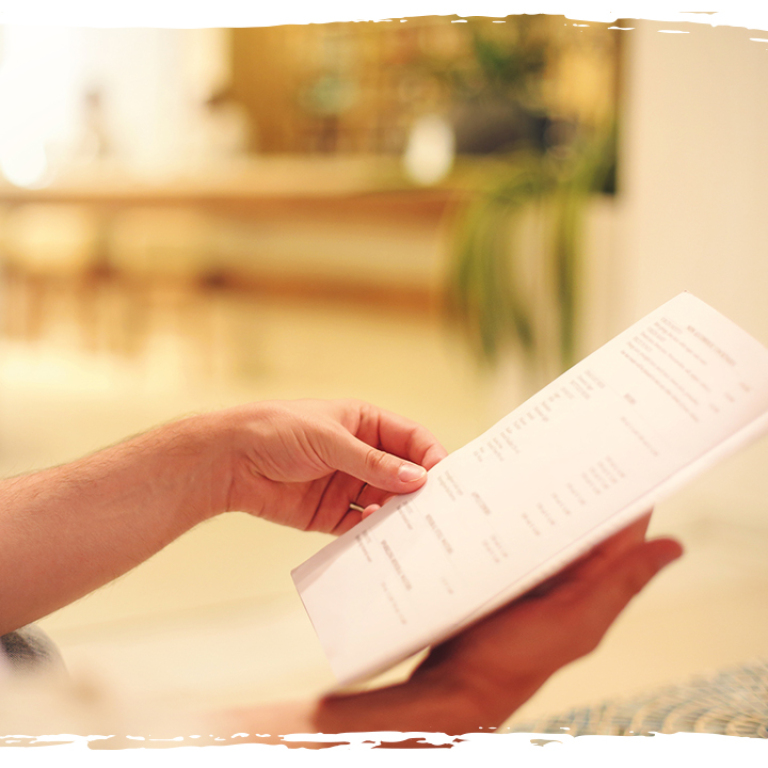 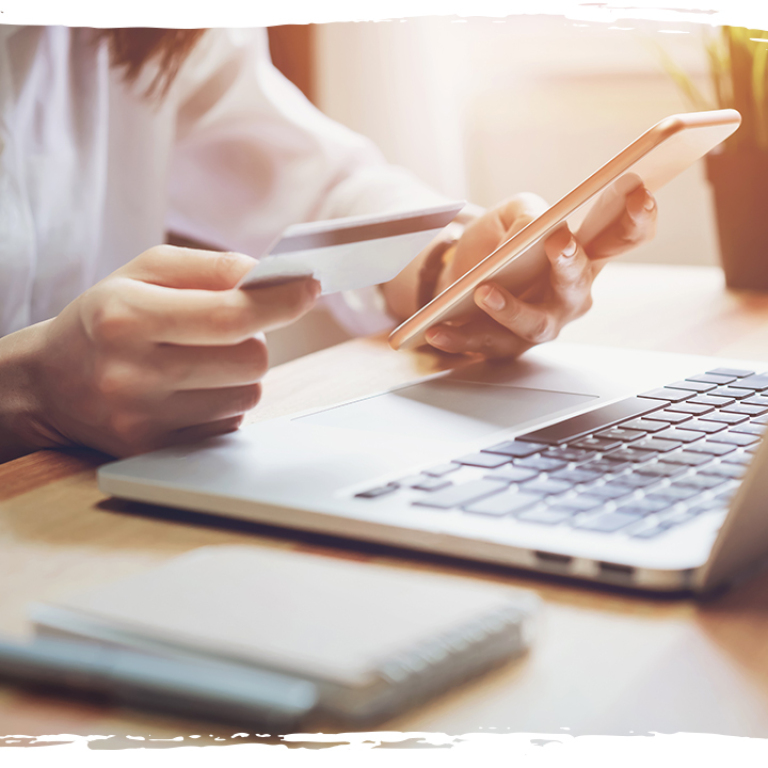 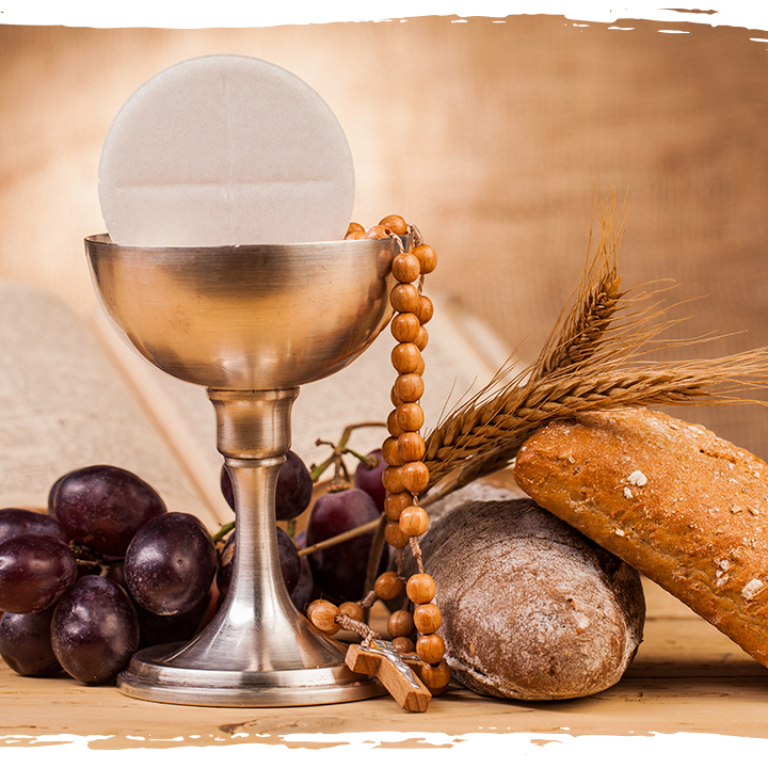 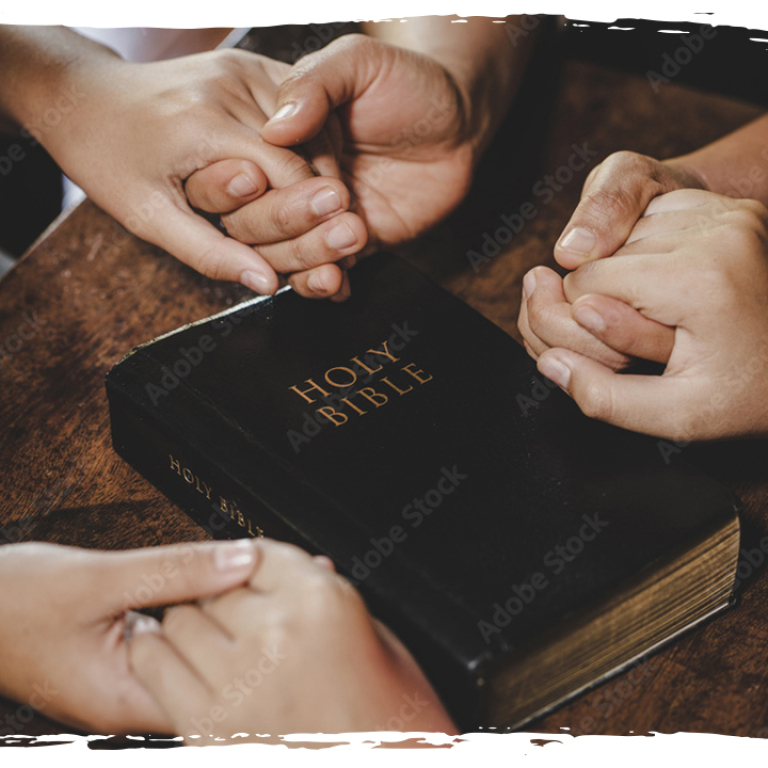 Please consider making your CMA gift to help St. Christopher’s.  If you have not given in the past, please consider doing so this year.  You can make your gift or pledge at any time as you then have until May 31, 2023 to fulfill it.

Visit this link to make your pledge!

St. Christopher's Task Force Volunteer
We are working hard to build a vibrant faith community and want to hear from you. Want to get involved? Join one of our teams by filling out this short form.

St Christopher’s Super Bowl Pool is here! Squares are available for 20 dollars each and sign up is available after masses beginning Jan. 14th. Join the fun! Tell your friends! It’s a great way to bring excitement to the game! Numbers will be drawn after 4:30 mass Feb 4th, which you all are invited to come down to the church hall to witness. Contact Lisa Guernsey, [email protected], for questions. 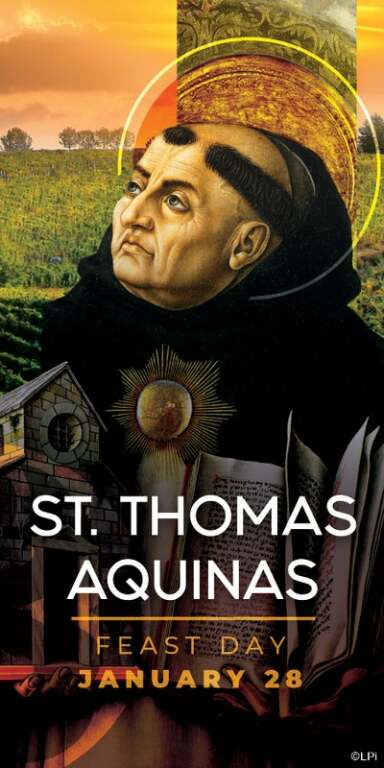 Among the greatest intellectuals in the history of the Church, Saint Thomas rises far above the rest. He is not only a Doctor of the Church but is given the titles Angelic Doctor, Common Doctor, and Universal Doctor. It is difficult to understate the impact that Saint Thomas has had on the Church’s doctrine and intellectual understanding of the faith.

Thomas was born in a grand castle in central Italy near the town of Aquino. His father was a nobleman, a knight in the army of the Emperor Frederick II. Thomas began his studies when he was only five at the famous Benedictine monastery, Monte Cassino, where his uncle was abbot. Thomas’s parents hoped he would one day become the abbot himself. When he was fourteen, because of military conflicts, Thomas moved from Monte Cassino to the newly founded University of Naples to continue his studies. It was there that he came in contact with the Dominicans who influenced him greatly and who made plans for Thomas to join their newly founded order. Thomas’ intellect shone forth at that time as he openly engaged in discussions, and his reputation for brilliance became widely known.

At the age of nineteen, the year after his father died, Thomas joined the Dominicans. This news angered his family who were steeped in the social system of feudalism at that time, which valued ownership of land and military service. The Benedictines were among the honored orders within the feudal system, not the Dominicans who were poor mendicant preachers. Thomas’s family wanted him to become the Abbot of Monte Cassino since it was more fitting for the nobility. To remedy this, his mother had Thomas abducted and locked in a family castle where he remained imprisoned for about a year. During that time, his mother, siblings, and many others did all they could to try to convince Thomas to become a Benedictine, but Thomas refused. One day, his family even sent a prostitute to his cell to tempt him, but he chased her away with a burning log. Eventually, his mother permitted him to escape the castle at night as a way of saving the family from further disgrace.

Now twenty years old, Thomas rejoined the Dominicans and was sent to Paris where he became a student of the intellectual giant Brother Albert, who is now known as Saint Albert the Great. Brother Thomas especially became fond of Aristotle’s philosophy, which would become the foundation of much of his future writings, a first in the history of the Church. He continued to study under Brother Albert for several years. Thomas also became much more reserved in class as he grew in the virtue of humility, rarely speaking up, debating, or revealing his keen intellect. His quiet nature led many of the students to conclude that he was unintelligent, and they gave him the nickname “Dumb Ox.” One day, however, his teacher, Brother Albert, decided it was time for everyone to realize how brilliant Brother Thomas was, so he gave him a difficult question to answer and asked him to return the next day to present his answer to the class. After Thomas did so, his fellow students were in awe and Brother Albert said of him, “You call him the Dumb Ox, but in his teaching he will one day produce such a bellowing that it will be heard throughout the world.”

In 1252, at the age of twenty-six, Brother Thomas was given the title “Master in Theology” by the pope. For the next twenty-two years, Brother Thomas wrote numerous books, sermons, commentaries of Scripture, and even composed some of our Church’s most beautiful hymns, including Pange Lingua. He continued as a teacher, preacher, and papal theologian in Paris, Naples, Orvieto, and Rome.

Among his many works, Saint Thomas is best known for the Summa Theologica, or “Summary of Theology,” which he never completed. One tradition states that when he was celebrating Mass in 1273, he had a vision. He later told his scribe, Brother Reginald, that he could no longer write. When Brother Reginald asked him why, he responded, “Reginald, I cannot, because all that I have written seems like straw to me.” Brother Thomas died the next year after a series of illnesses.

Saint Thomas was not only brilliant, he was also a man of deep faith, who loved God, never stopped contemplating the truths of faith, and courageously introduced new methods by which God became better known and understood. His life of prayer produced a wellspring of supernatural truth that was then organized by his intellect and articulated in ways never seen before. Thomas’s humility and sincerity come through in a story told by one early biographer who relates that as Brother Thomas was praying one morning before the crucifix, he anxiously implored the Lord as to whether or not his writings were correct. Jesus spoke to him saying, “You have written well of Me, Thomas, what shall be your reward?” Thomas replied, “Nothing but You, Lord.”

Though you might not be called to a life of intellectual brilliance, know that God wants to speak to your mind, reveal many hidden truths, and help you apply those truths to your daily life. Ponder any ways that you can more fully engage your mind with the truths of faith so that those truths will become the foundation of your mission in life.

Saint Thomas, God revealed Himself to you through your interior life of prayer from an early age. You listened to His voice, pondered all that He revealed, and used your natural gifts to share these truths with the Church. Please pray for me, that I may also open my mind to the many truths that God wants to speak to me so that the Truth Himself will become the center of my mission in life. Saint Thomas, pray for me. Jesus, I trust in You.